Unfretted is celebrating 15 years on the web and for the month of October we will be giving away a free copy of Village of the Unfretted Double CD with every copy of Fretless Guitar the Definitive Guide sold this month. This is a once only offer not to be repeated as there are not many copies of this unique book left.

If you want to join the Unfretted Forum just send a request by email. Sadly, due to so many SPAM accounts the Forum is no longer accepting auto login for new members.

Added a new tuning to alternate-tunings-for-fretless-guitar

In his own words…

Hello and hope all is well! Here’s a video of my new trio with Haken Continuum player Arto Artinian & myself & Adam Wilson on Rick Toone fretless guitars. Me on the Walrus; Adam on the Spearfish. The Haken Continuum allows full microtonal technique, so it’s truly a fretless trio! We’re called Pitch Prefect. (spelling is intentional)

The album itself is here:
The Eagles Greatest Hiss

A bit of background info: I met Adam Wilson through our mutual guitar builder Rick Toone. Rick asked me if I wouldn’t mind talking to a potential client…Adam enquired about my experience with the fretless Toone. We had instant rapport as musicians and friends. Before Adam’s Toone guitar was built, he had a business trip that brought him to Georgia. We made a duo album with my Toone Walrus and his Vigier:
swear-to-upfaith-and-goodhold-caduceus-knit-and-ten-tickles-as-it-pertains-to-jazz-rabbit-wolf-heart-particularly-city

Flash forward and Adam proposed the idea of a trio with his good pal Arto Artinian on the Haken Continuum. This was very appealing to me since there would be three limitless pitch chordal instruments. I love new densities and harmonies and textures. Arto and I also found immediate kinship. The trio is a delight for me. We’ll be performing live in 2019 in NYC…I can’t wait.

gcu-2-the-unheard-album-2002
(the Georgian Contemporary Unit with Hungarian 16-string guitarist Sándor Szabó & a bunch of Athens, Georgia pals made this album in 2002 but it was never released…here it is, fresh as a daisy! I’m playing H’arpeggione on it…) 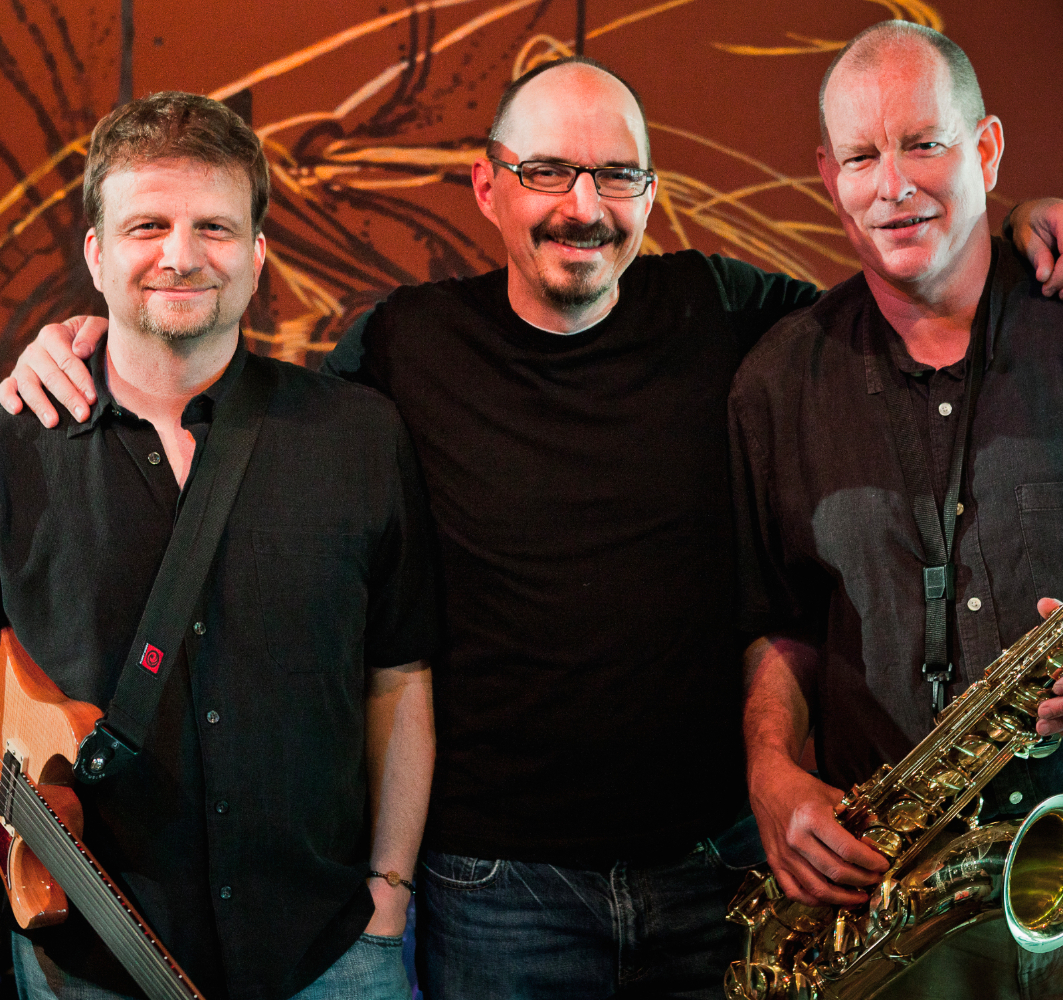 This concert is to celebrate the release of Triptet’s new CD “slowly, away”

Nicolas Meier will be appearing twice in October. No excuses, get out and see this extraordinary musician. Here’s what it sounded like last time! (Nic on the Glissentar)

Sarodplayer Ranajit Sengupta and bassplayer Marcus Miller met for the first time and decided to jam on the Bimhuis stage. A unique combination Sarod and Bass by two masters!

Kyle Pszyk is new to fretless guitar and built this beauty from a kit due to his interest in middle eastern music.

This is the newer Vigier with the stainless steel neck, or i-metal, and they don’t come along often, contact Adieu Adyu – PM him here: facebook.com/adieu.adyu

This site uses Akismet to reduce spam. Learn how your comment data is processed.

Your shopping cart is empty
Visit the shop